Whats The Difference Between Three Reel and Five Reel Pokies?

The difference between three reel and five reel pokies is in the number of columns that are in the game’s layout. A three reel pokie game has 3 vertical columns in the reels, with players spinning the machine to try line up the symbols across the three reels. A five reel game has two extra columns, creating a need for more symbols to line up, but also more possible winning combinations. The top online casinos in Australia have a great selection of both three and five reel pokies to play. 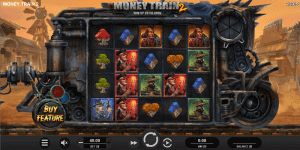 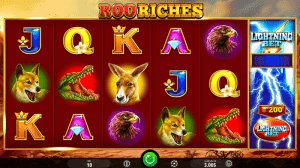 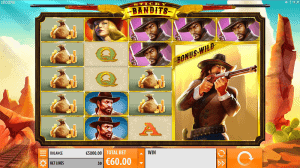 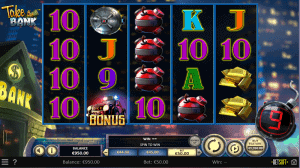 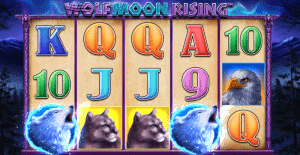